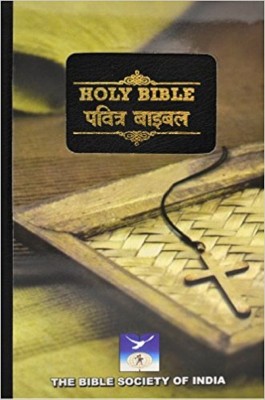 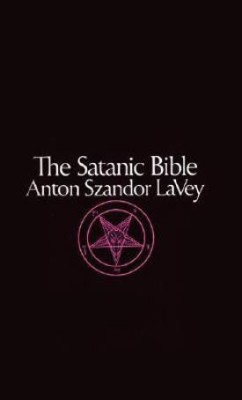 The Satanic Bible is a spiritual book composed of short narratives, observations, and rituals put together by author Anton LaVey. The Satanic Bible is composed of four books, which are The Book of Satan, The Book of Lucifer, The Book of Belial, and The Book of Leviathan. The Book of Satan questions the existence of the Ten Commandments and the Golden Rule, and endorses hedonism. The Book of Lucifer holds most of the philosophy in The Satanic Bible, consisting of twelve chapters which discuss topics such as indulgence, love, hate, and sex. LaVey also uses the book to get rid of rumours surrounding the religion. In The Book of Belial, LaVey elaborates rituals and magic. He discusses the required mental preparation and focus for performing a ritual, and provides instructions for three rituals, which are those for sex, compassion, or destruction. The Book of Leviathan provides four invocations for Satan, lust, compassion, and destruction. It also lists the nineteen Enochian Keys. Anton LaVey was born in 1930 as Howard Stanton Levey in Chicago, Illinois, USA. He dropped out of Globe High School in his third year to join a circus and later carnivals, first as a roustabout and cage boy in an act with the big cats, then as a musician playing the calliope. He would later work as an organist in bars, lounges, and nightclubs. He became a local celebrity through his paranormal research and live performances as an organist, including playing the Wurlitzer at the Lost Weekend cocktail lounge. Anton LaVey died in 1997, in San Francisco of pulmonary edema. Apart from writing The Satanic Bible, LaVey was credited with the creation of books such as The Complete Witch and The Satanic Rituals. 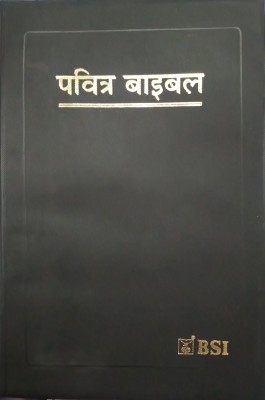 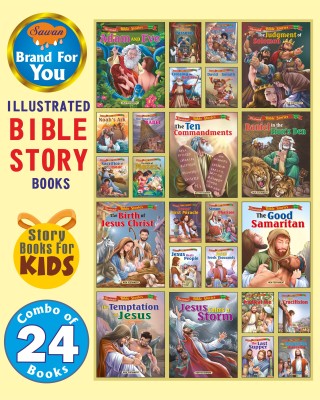 Sawan Presents Illustrated Bible Story Books Complete Combo, Pack of 24 Story Books i.e Adam and Eve, Noah’s Ark, The Tower of Babel, Sacrifice of Isaac, The Birth of Moses, The First Passover, Crossing the Red Sea, The Ten Commandments, Samson and Delilah, David and Goliath, The Judgment of Solomon, Daniel in the Lion’s Den, The Birth of Jesus Christ, The Temptation of Jesus, Jesus' First Miracle, Jesus Heals People, Jesus Calms a Storm, Simon the Pharisee, Jesus Feeds Thousands, The Good Samaritan, The Prodigal Son, The Last Supper, The Crucifixion and The Resurrection and Ascension. These story aim to teach children about belief in God and the power of trust and love. The book for the children is written in simple language and contain colourful illustrations. 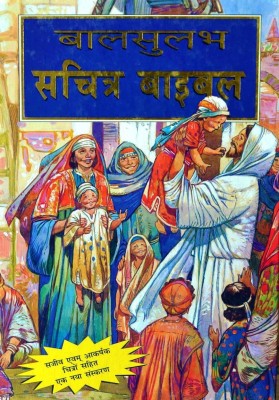 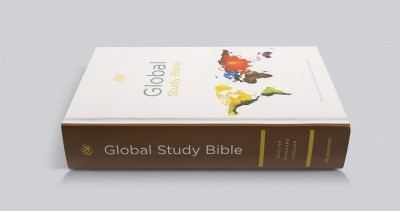 The ESV Global Study Bible is a one-volume study resource for globally minded Christians everywhere. It has been designed to be highly accessible and priced for distribution on a global scale. 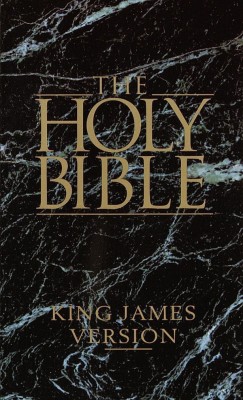 A work of epic proportions, the Holy Bible is the religious foundation of Christianity. In its pages are some of the greatest characters of religion: David, Esther, Elijah, Moses, Abraham and eventually, Jesus himself. This book is believed to contain the message of God himself. The King James version is the definitive English version for readers everywhere. Summary of the Book The secret to the Kingdom of Heaven and the message of God himself is open to all readers. The Bible is the holy book of the Christians, and the King James version brings the stories of its epic characters to believers old and new with stunning veracity to the original Hebrew and Latin texts. This is the Greatest Story Ever Told for all generations of Christians and curious readers. In the Old Testament, one can behold the might of God Almighty and in the New Testament, the sacrifice of Jesus of Nazareth puts into purview God's compassion and, above all, his message. The Kingdom of God is here on Earth. 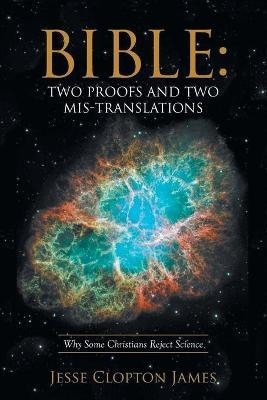 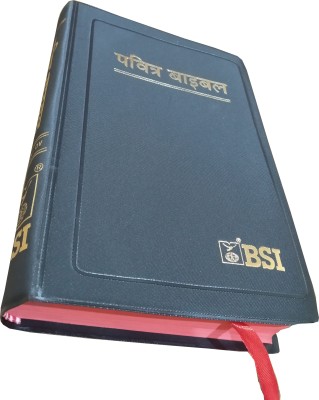