Following are the list of top 5 Best International Books 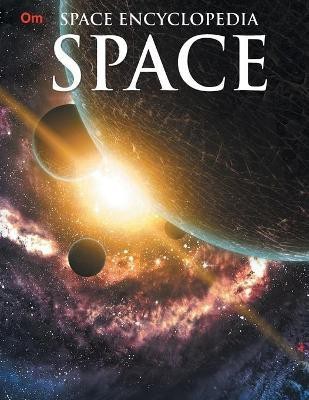 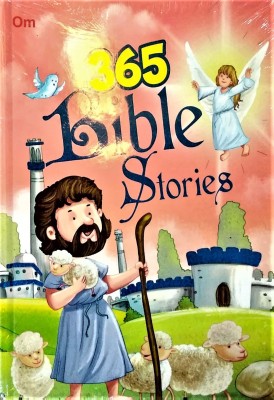 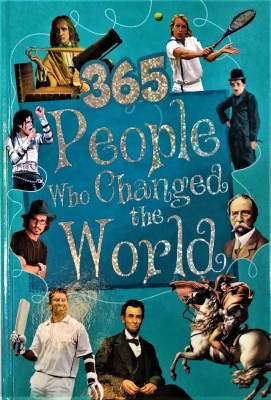 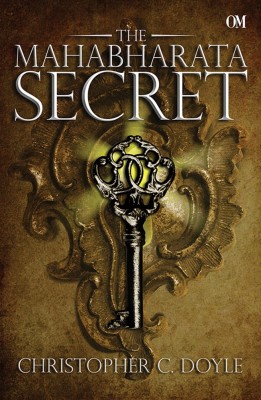 The Mahabharata Secret is a suspense thriller which leads Vijay, the protagonist, to a secret in the Mahabharata which was buried by Ashoka over 2300 years ago. Summary Of The Book When the nuclear scientist Vikram Singh is murdered, his nephew Vijay receives four cryptic emails, which lay out a trail of adventure before him. This trail leads to a secret buried in the Mahabharata over 2300 years ago by the great king Ashoka. Ashoka had uncovered this lost text of the Mahabharata and deemed it too dangerous for humanity. He had therefore hidden it and formed The Nine, a group of great minds entrusted with the protection of the terrible secret. Each of the Nine had been given one piece of the puzzle and thus, none of them could complete it by themselves. However, one of the Nine had given in to evil, and had murdered each of the Nine one by one. Vikram Singh was a part of this Nine. On his death, he passes on his secret to his nephew and implores him to find and hide the secret before terrorists do so. In Afghanistan, the Buddha statues were bombed by the Taliban. In the wreckage, they discover something which tells them that the legends of a great weapon in the Mahabharata were indeed true. Thus, unfolds a race to the secret which could destroy the entire world if it falls into the wrong hands. Who will uncover the secret first, Vijay and his trusted friends or the terrorists? This spine chilling adventure combines history, mythology, suspense and science in the present day world. About Christopher C. Doyle Christopher C. Doyle is an author, and speaker. He has been an avid reader all his life. His inspirations include Isaac Asimov, Jules Verne, H. G. Wells, J. R. R. Tolkien, Terry Brooks and Robert Jordan. Christopher C. Doyle has a degree in Economics from St. Stephen’s College, Delhi and in business administration from IIM, Calcutta. He has ample experience working in the corporate world and has worked with many multinational corporations. He is also an Executive Coach and public speaker. He currently lives in Gurgaon with his wife, daughter and two dogs. He enjoys reading, traveling, and music. He is also part of a classic rock band called Mid Life Crisis. 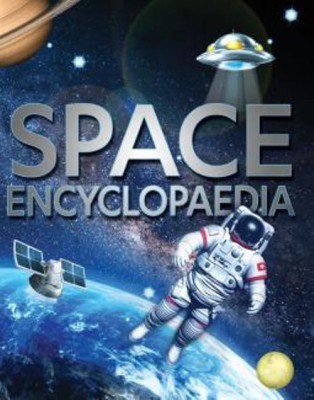